It is anyone’s worse nightmare to discover they carry a cancerous gene but to then discover that you have passed this mutant gene onto both your daughters is life altering. This is the reality Mark and his family faced at the start of 2019 when Mark, an employee of a large energy management company, approached the Electrical Industries Charity after struggling with his and his daughter’s diagnosis. 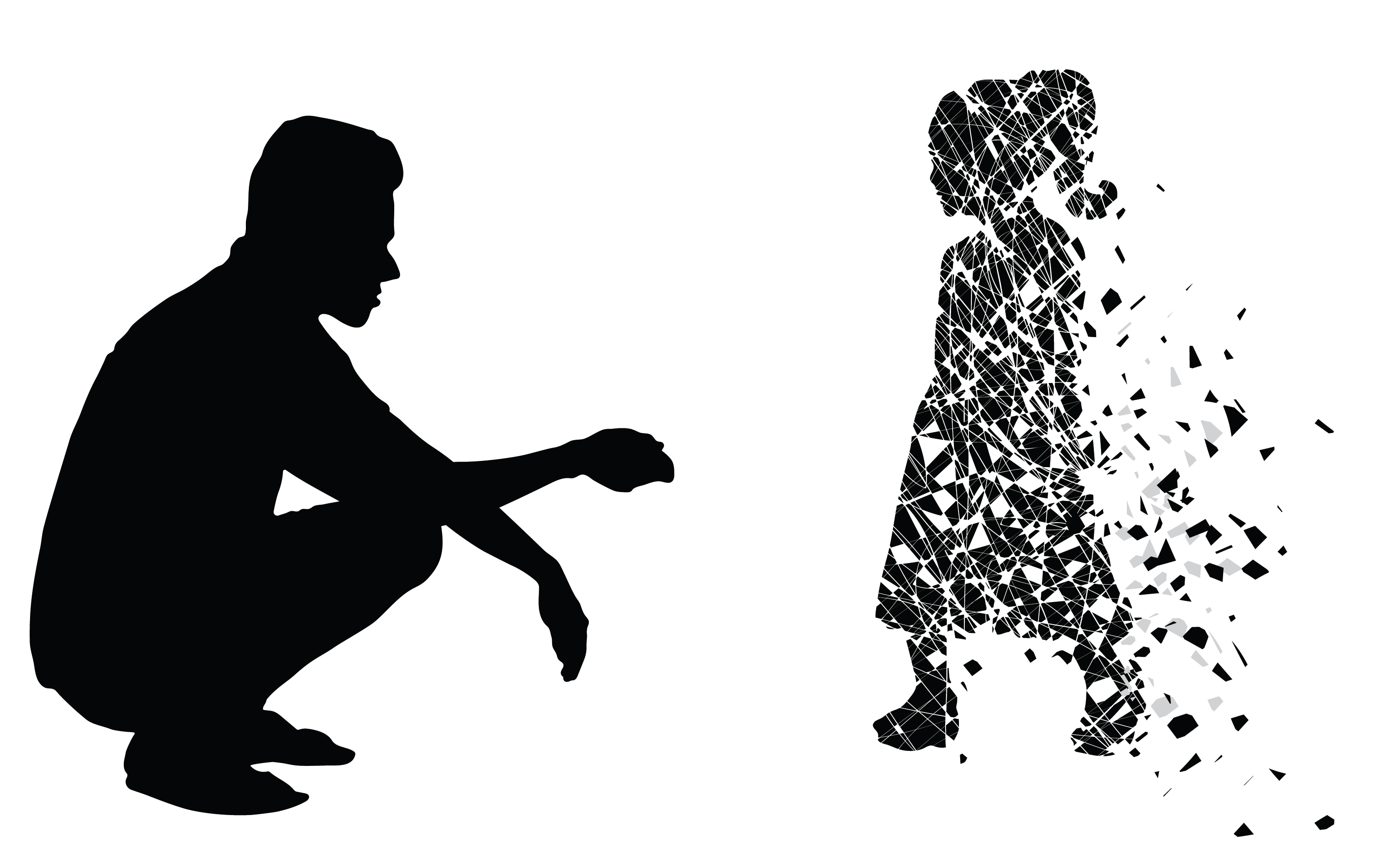 When Mark initially spoke to the welfare team, he was incredibly depressed and felt guilty for passing the BCRA gene onto his daughters. The BCRA 1 and BCRA 2 gene are two examples of genes which elevate the risk of cancer if they have altered or mutated. Within a man the two genes can elevate the chance of prostate and male breast cancer but within women the presence of the BCRA 1 & 2 gene significantly increases the risk of breast and ovarian cancer.

Mark knew several of his female relatives including his aunts and his mother had passed away from breast cancer and it was because of the prevalence within his family that he undertook genetic testing. Mark was told he carried both BCRA 1 & 2 and these genes had been passed onto his two daughters. Mark was incredibly distressed, and the Electrical Industries Charity (EIC) sought and funded a counselling psychologist for Mark.

Although Mark was now partaking in therapy and making progress the effect on his daughters was profound. Both daughters, only young adults, now had to consider a double mastectomy and even hysterectomies later in life. While they both desire to have a family, they understand the removal of their uterus will reduce their chances of developing ovarian cancer drastically. The family persist with a positive outlook but understandably continue to struggle with the gravity of what they still have to go through.

Mark has had several cancer scares but with the help of ongoing therapy and the support the EIC welfare team he is feeling less depressed. The EIC now support Mark’s younger daughter who is only 22. She is due to have a double mastectomy within the next few months and has decided to undertake uterus removal after she has had a family. Although both her family and her partner are incredibly supportive, she feels overwhelmed and is naturally very anxious. She has known for two years that she carries the BCRA 1 gene and during this period has undergone several medical investigations including investigations into her kidneys and bowels. During this distressing time the EIC have supported Mark’s daughter with therapy and will continue to do so until she feels less overwhelmed.

1 in 2 people within the UK are likely to develop cancer and breast cancer is the most common cancer within the UK. Every 10 minutes someone is diagnosed with breast cancer meaning 5,000 people each month are told they have breast cancer at varying stages. While the BCRA1 or BCRA2 genes only contribute to the 5% of all people diagnosed yearly the effect this gene can have is understandably devastating. Mark and his daughter continue to receive therapy funded by the EIC and despite their diagnosis are feeling more positive with the support of the welfare team.

If you or someone you know is struggling to deal with the loss of a loved one and requires support, please contact the EIC support team: This email address is being protected from spambots. You need JavaScript enabled to view it. or 0800 652 1618.